In August of 2004, after three painful and ineffective surgeries, my wife and I made the decision to go to Germany where they were experimenting with artificial disk technology. After many visits with the German doctors, a fourth surgery was performed on me to install the artificial disk, with hopes of also restoring my health and my life.

Unfortunately, after the surgery, a new horrifying setback – the artificial implant that the German doctors installed, dislodged and sank into my L3 vertabrae; leaving me in further pain. Eventually, I would have to undergo a fifth surgery to remove the artificial disk and implant a new one. 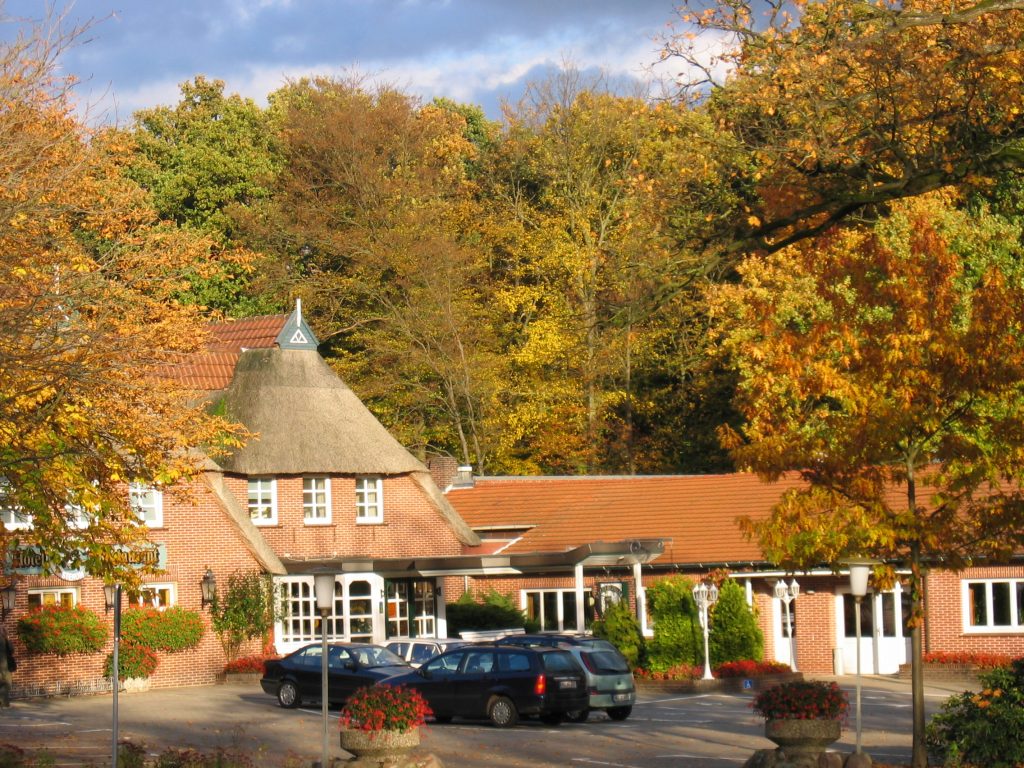